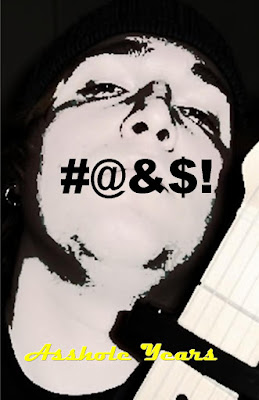 Most of the eleven stories in Asshole Years are loosely based (and in some instances very loosely based) on author Gabe Gott’s life and are set at various points from the late 90s through the early 2000s in both rural Ashland County and Kent, Ohio. Highlights of the collection include: “Dropout,” about a newly minted former college student returning home for the summer to begin the rest of his life, “Truck Shop” about a 12-year old boy living at his parent’s middle-of-nowhere semi repair shop, fighting boredom and trying to stay out of trouble, and “Greasy,” about a McDonald’s worker and rock star-in-his-head dreaming of one day escaping his redneck town, biding his time by pursuing what he loves the most—sex, drugs, & rock n’ roll, of course. All are heavily inspired by the Salinger, Updike, Carver and Easton Ellis that Gabe was obsessed with at the time, and Christina Stead’s The Man Who Loved Children directly inspired at least one story in the set. If anything, Asshole Years, Gott’s seventh book, is an honest look at life in the Midwest around the turn of the 21st century. 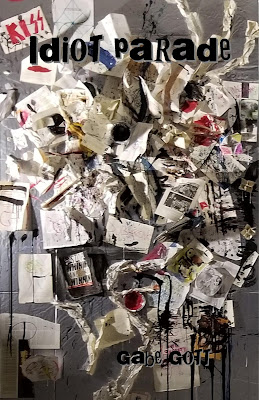 Idiot Parade is Gabe Gott's second collection of poetry (his first, Live Organ Transplants, was published in January 2017). Many of the poems included in Idiot Parade were written during Gabe's March 2018 Akron Soul Train Fellowship and are a mix of blackout poetry and traditional free verse poetry. It contains both deeply personal and politically charged poems, featuring such titles as "Expectations," "Babble," "Loneliness," and "The New Frontier." 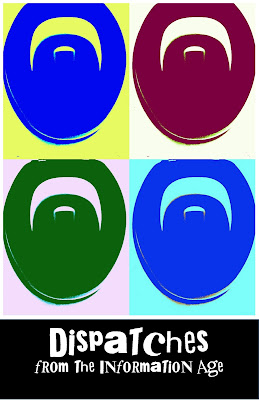 Dispatches from the Information Age is an absurdist trek through the times in which we live, where the internet has become reality, capitalism is the main religion, and violence is just an everyday occurrence. This quirky and irreverent flash fiction chapbook contains 14 stories, including some of Gabe Gott's best-loved work, including "Current Events," "Invasion," and "The Encounter." 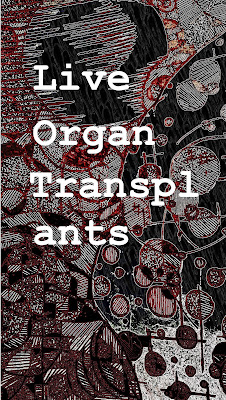 Live Organ Transplants is Akron, Ohio, indie author Gabe Gott's first collection of poetry. It was first published on Inauguration Day, as many of the poems were written in response to the anti-intellectual fervor and propaganda that made a conman the leader of the “free” world. Overall, it's an honest look into the present moment by an older millennial living in what has been described as the "Poetry Capital of the Midwest." 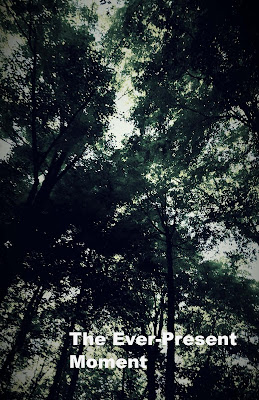 Through the nine stories collected in this flash fiction chapbook, Akron, Ohio, author Gabe Gott explores what it means to live in the moment. Featuring “Brakes,” “Catharsis,” and “Priorities.” 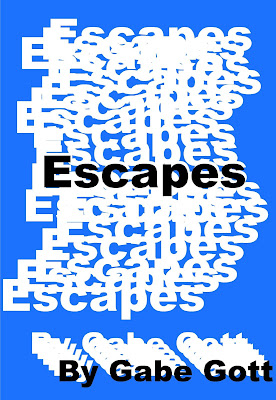 Lance Adamson lives in a backwoods Ohio community called Nodtown. He has faced more than one hurdle in his short life: his parent’s divorce, his dad disappearing… It seems like, every time he gets past one, there is another in his path. He lives with his mom and Grandpa Harry at Grandpa Harry’s house where he spends most of his time out in the garage playing drums, jamming with Grandpa Harry, who plays bass. Jazz is Grandpa Harry’s religion, and for the longest time, Lance has been his loyal disciple—but he is beginning to have his doubts. As he looks to forge his own identity, life will only grow more complex, and he will seek shelter in all sorts of escapes. 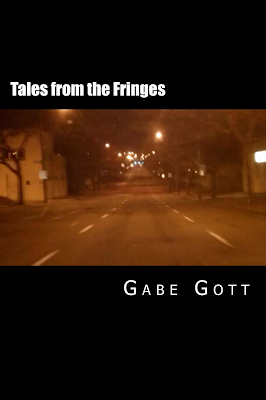 Tales from the Fringes, Gabe Gott's debut, features fifteen short stories that give glimpses of what it's like to live where no one can expect anything to come easy and happy endings are relative. This collection originally started as a fiction blog, the domain of which has since become the homepage of the author. In the collection, some of the stories have changed little from their blog original versions ("Retail Hell," "Survival"), and some have undergone heavy transformations ("Bug-bombed," originally titled "The Perfect Victim"). There are also several stories included that are being published for the first time (including "A Hipster Confession," "The Circle," and "The Other Side of Cool").